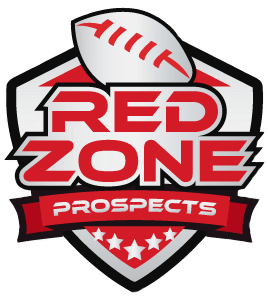 A profile on Red Zone Prospects is earned by individuals who participated in one of many recent nationwide Blue-Grey All-American Combines (Regional level). Also, nominations are accepted from coaches and scouts after careful review of game film (HUDL, YouYube, etc.).

If, and when accepted to Red Zone Prospects, profiles feature a one-to-five star rating, also an evaluation from the brand's Selection Committee, certainly a knowledgeable group comprised of former NFL players and the site's administrators. Make no mistake, colleges all over the country value the information.

From the NCAA Division I or I-AA level, Division II or III ranks, also NAIA or Junior College circuit, coaches and scouts rely on the profiles housed on Red Zone Prospects. Over the past three years, in fact, more than 80 percent of student-athletes featured on the site successfully secured a scholarship. 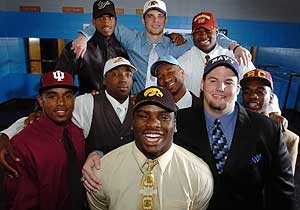 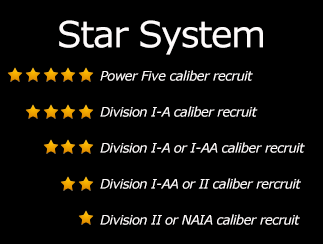